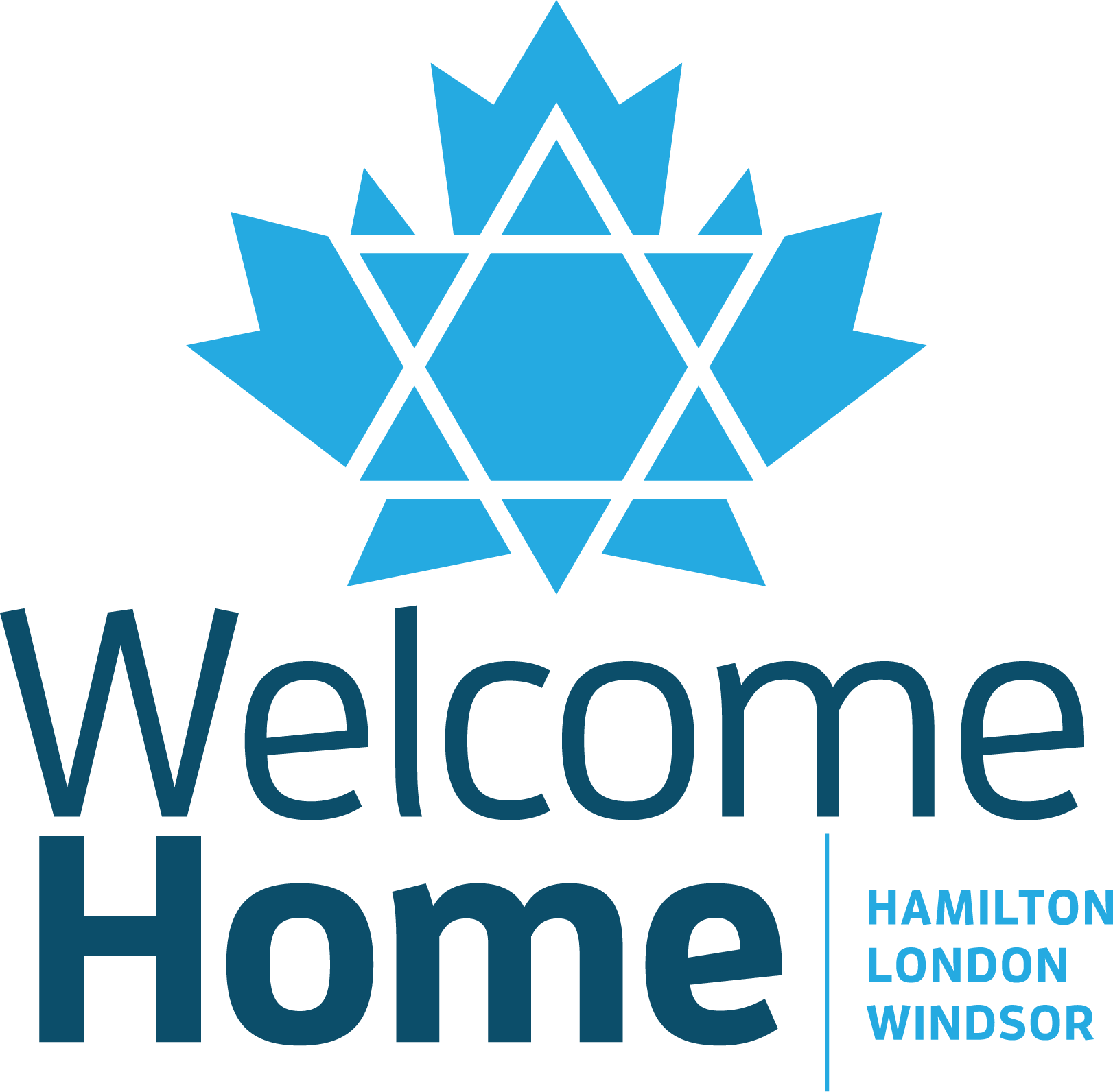 Hamilton Jewish Federation CEO Gustavo Rymberg and his family were among the first immigrants from Argentina to move to Winnipeg in 1997 under the Jewish Federation of Winnipeg’s GrowWinnipeg program, which aims to retain and attract Jewish families. He then lived in Ottawa and Toronto before moving to Hamilton in 2017.

Dan Brotman, executive director of the Windsor Jewish Federation and Community Centre, was born in Boston, grew up in the United States and lived in South Africa for 10 years before moving to Windsor in 2020.

Rob Nagus, executive director of Jewish London, was born in Montreal and most recently lived in Toronto before moving to London in October 2021.

The Hamilton, Windsor and London Jewish federations are collaborating on a campaign, Welcome Home, to attract new Jewish residents to their communities.

Rymberg says combining efforts among three cities will help save costs through combined marketing efforts and allow them to support each other.

“This initiative will give us an opportunity to promote each city in particular and at the same time will allow us to make recommendations according to the needs of the newcomers and what each Jewish community has to offer. We are similar but different at the same time and it is important for smaller communities to collaborate and create new synergies,” said Rymberg.

Nagus says that when he was approached to be part of the Welcome Home initiative he jumped at the opportunity. “London is an incredibly warm and welcoming place where one can build a meaningful and fulfilling Jewish life and we want people to know that,” he says. “Working with Hamilton and Windsor is a great way to get the word out.”

And now is a favourable time to launch, Brotman says. In 2021, Canada landed more than 400,000 new permanent residents for just the second time since it was founded as a country in 1867.

“People are immigrating to Canada in large numbers. At the same time, major Canadian cities are becoming increasingly unaffordable, along with the fact that people can work remotely, which is also driving people to look to consider relocating to smaller communities. But many just don’t know all the options,” Brotman says.

“We thought that if we bring our voices together, our message would get out a lot louder than if we were competing and each doing our own campaign.”

A creative agency based in Windsor had developed a digital and social media marketing strategy for the campaign and is completing the campaign website; a production company in Hamilton shot promotional videos for each city. The initiative will also include helping people with relocation, information and support services.

It will initially focus on the communities Rymberg, Brotman and Nagus know well—South Africa, Argentina and Toronto. Then with more media awareness, they hope people will find their website when they search for information on immigrating to Canada.

“I think it is an asset to have two directors who understand, what’s involved with immigrating to a new country and one who understands how to talk to people about giving up big city life in Toronto and what you will be gaining,” says Brotman. “I think the fact that we can speak to these issues from our own experience is very beneficial. Because it’s not theoretical for us, these are actual life decisions that we made and we can help others through.” 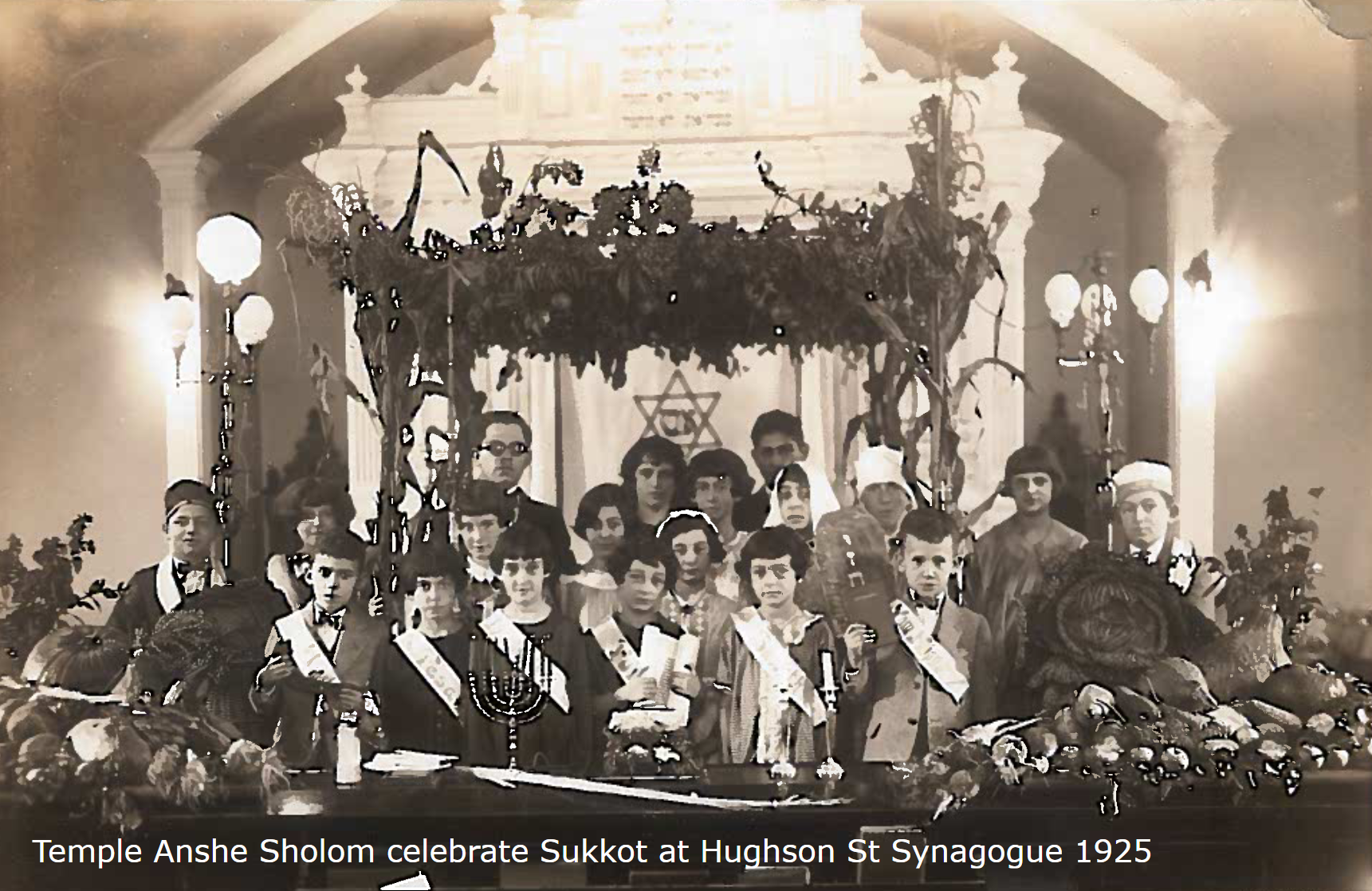 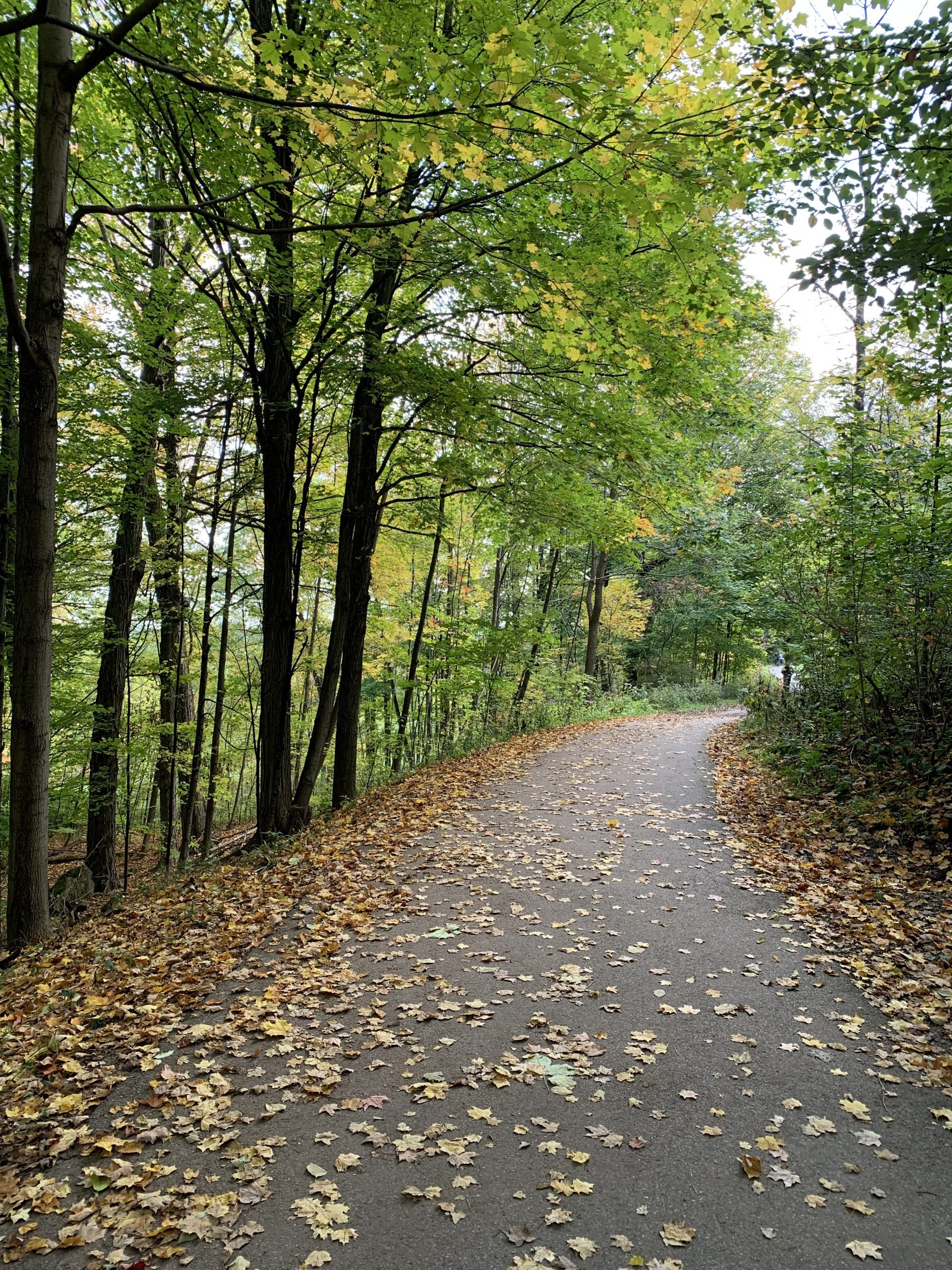 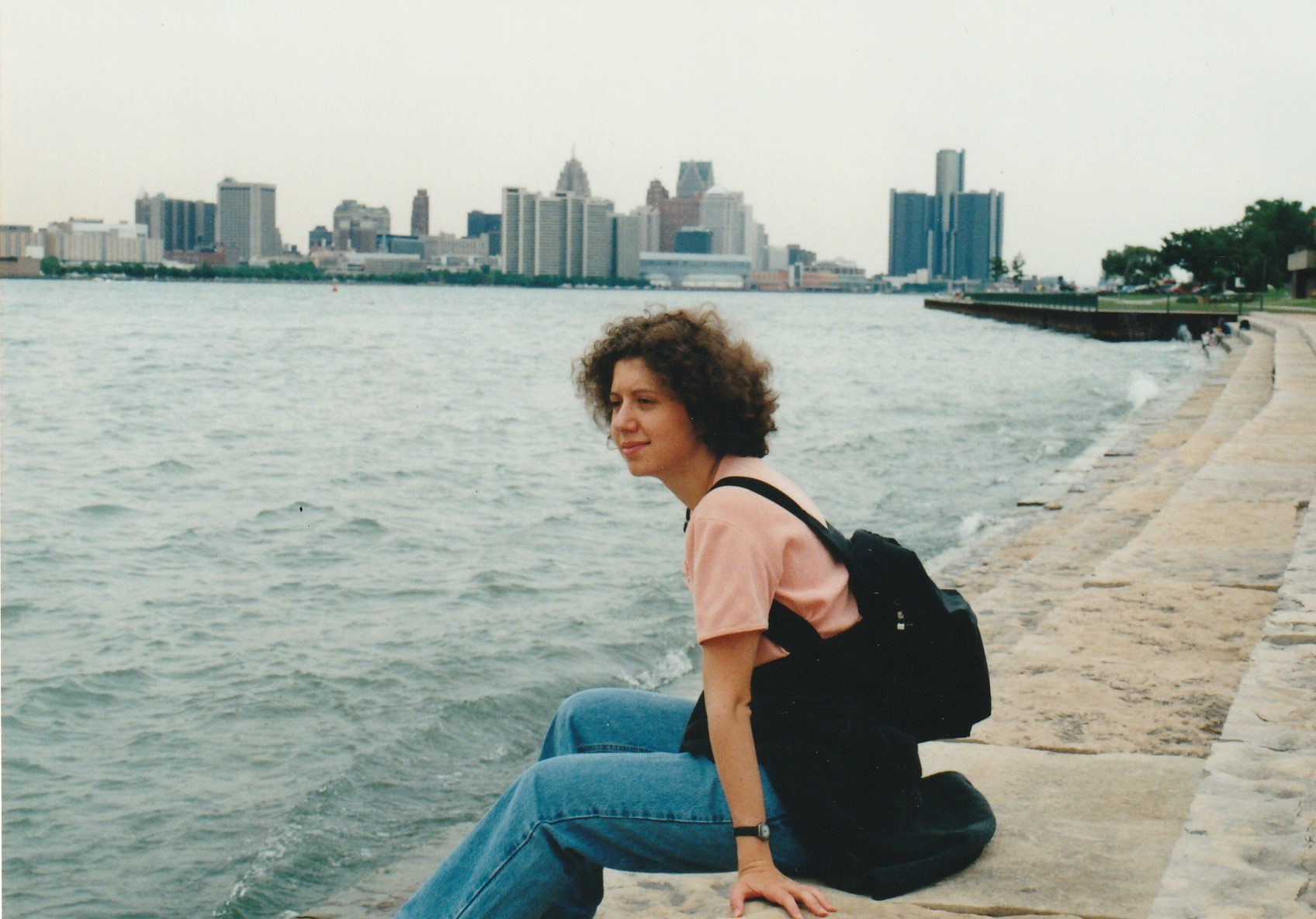 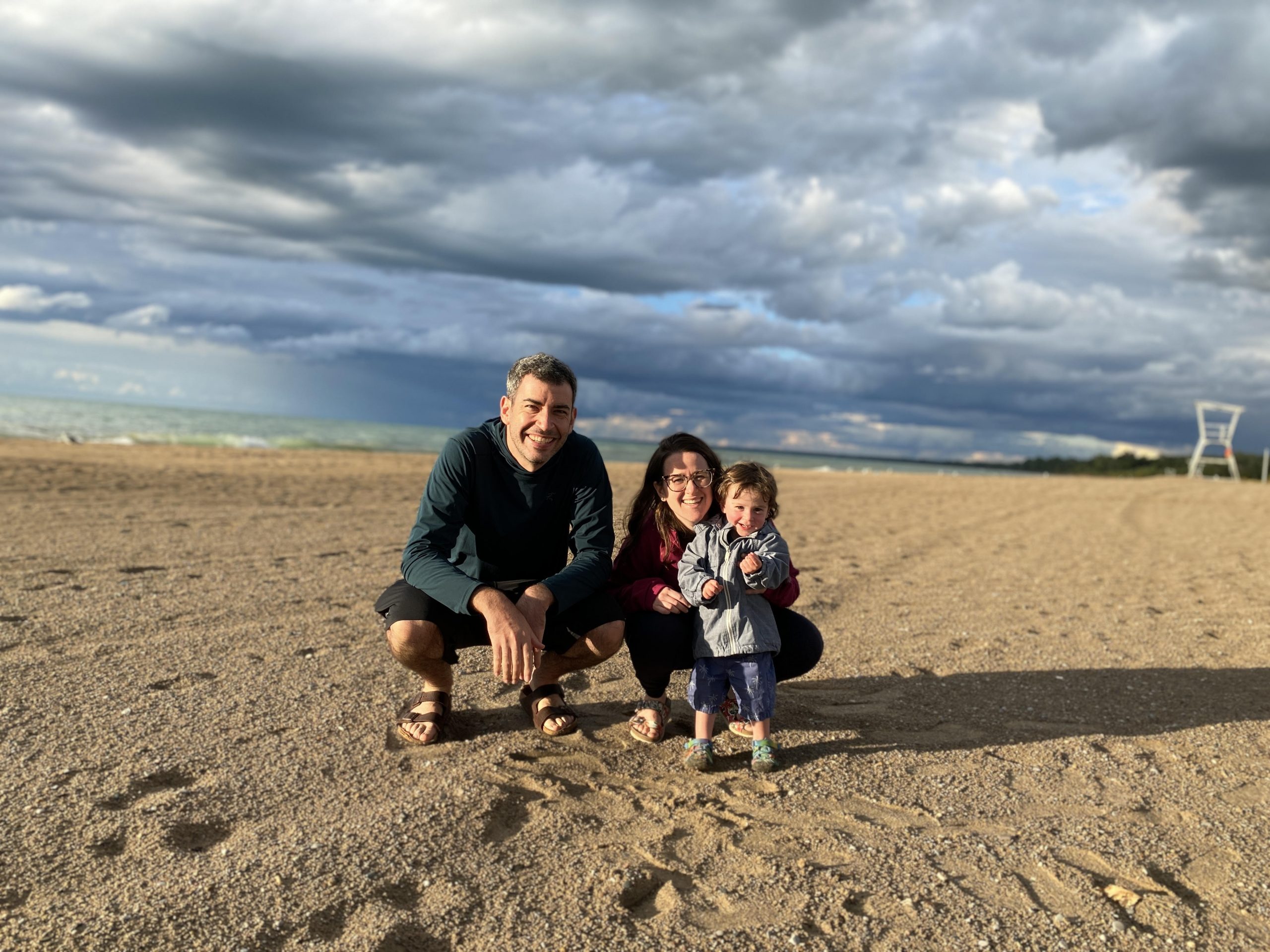 Page load link
We use cookies on our website to give you the most relevant experience. By clicking “Accept”, you consent to the use of ALL the cookies.
Do not sell my personal information.
Cookie SettingsAccept
Manage consent

This website uses cookies to improve your experience while you navigate through the website. Out of these, the cookies that are categorized as necessary are stored on your browser as they are essential for the working of basic functionalities of the website. We also use third-party cookies that help us analyze and understand how you use this website. These cookies will be stored in your browser only with your consent. You also have the option to opt-out of these cookies. But opting out of some of these cookies may affect your browsing experience.
Necessary Always Enabled
Necessary cookies are absolutely essential for the website to function properly. These cookies ensure basic functionalities and security features of the website, anonymously.
Functional
Functional cookies help to perform certain functionalities like sharing the content of the website on social media platforms, collect feedbacks, and other third-party features.
Performance
Performance cookies are used to understand and analyze the key performance indexes of the website which helps in delivering a better user experience for the visitors.
Analytics
Analytical cookies are used to understand how visitors interact with the website. These cookies help provide information on metrics the number of visitors, bounce rate, traffic source, etc.
Advertisement
Advertisement cookies are used to provide visitors with relevant ads and marketing campaigns. These cookies track visitors across websites and collect information to provide customized ads.
Others
Other uncategorized cookies are those that are being analyzed and have not been classified into a category as yet.
SAVE & ACCEPT